Hope Valley Recovery is awaiting final approvals before opening sometime in June. The facility and their program primarily treat people with addiction that are on Ohio-managed care plans and Medicaid.

Andrew Inglis, director, said Hope Valley Recovery focuses their efforts on treating tertiary problems that contribute to the cycle of addiction such as lack of education, unstable job history and unhealthy living environments as part of their five step year long program.

Inglis, who has struggled with addiction in his past, said he kept seeing a standardized approach to addiction and that most people have a secondary issue, which are not fully addressed during the first 30 days of traditional approaches.

“In order to combat this, we have designed a program that will focus on addressing these issues while providing a healthy, stable living environment,” Inglis said. “Our goal is to provide our clients with additional, in-house, support to obtain GED’s and begin college classes, trade school enrollment and vocational training, life skill development and job placement. Those who commit to our program will be given the opportunity to return to the community with fair wage jobs, an education, a healthy living environment and pro-social attitudes and behaviors.”

Inglis said the success rate after one year was terrible and made him question how to do better.

“I felt that what we do down here, primarily those serviced through Medicaid and lower on the social economic scale, is offering treatment on these other problems in addition to the drug or alcohol addiction that other treatments don’t help, or the help is minimal,” he said.

Inglis said they plan to have both a short-term and long-term system.

“We have a phased long-term program,” he said. “We have the detox and standard 30 days, which is phase one, and if they do long-term, it’s phases one through five, which is up through a year,” he said. “We want to have a platter that’s filled with opportunity and that whatever you’re lacking, you have the opportunity. You just have to take it. There are not a lot of facilities that do that.”

Inglis said he wants to give people hope and opportunity.

“I’m sick of people dying,” he said. “It’s tough, especially when you work in the environment. Nobody has to die and the addiction treatment world has done a service because there have been successes but also a disservice because the success rates are so low. I think across the board, that needs to improve.”

Inglis said they plan to support the community through their treatment programs by volunteering for staff.

“We want to do things outside like volunteer opportunities, even if it’s just picking up trash,” he said. “Internally, within our walls is a community and we want to be able to merge that community with the values Circleville has.”

Inglis said he recognizes that having a facility comes with a stigma of not wanting addicts in the area.

“That’s something that we have to overcome,” he said. “We feel that for people that feel that way, our goal is to show that we’re here to help people and make them better for the long term and that will help Circleville and Pickaway County.”

IF YOU OR SOMEONE YOU KNOW HAS A PROBLEM WITH SUBSTANCE ABUSE, PLEASE CONTACT US OR CALL HOPE VALLEY RECOVERY AT (740) 500-1391. 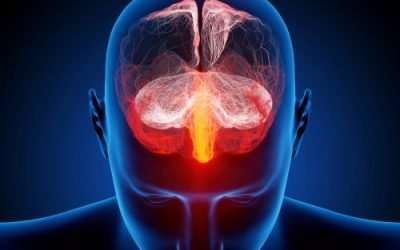 Addiction Help Whether addiction is a disease or a choice has been a question of great debate. In this blog post, we... 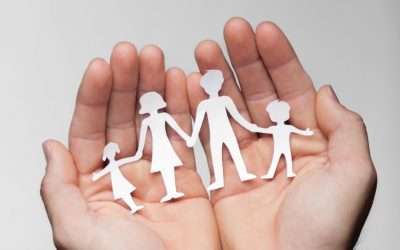 How Addiction Affects the Family

How Addiction Affects the Family The effects of addiction spread to those closest to the person abusing substances…the... 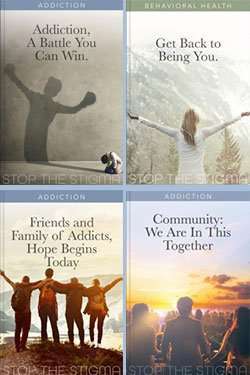 Download any and all of the "Stop the Stigma" series ebooks and infographics.

You will be redirected to a page to download all the publications.

By submitting this form, you agree to our Privacy Policy. This will also sign you up for our mailing list to receive occassional news and updates from Hope Valley Recovery. You may opt-out at any time by hitting unsubscribe in our emails.